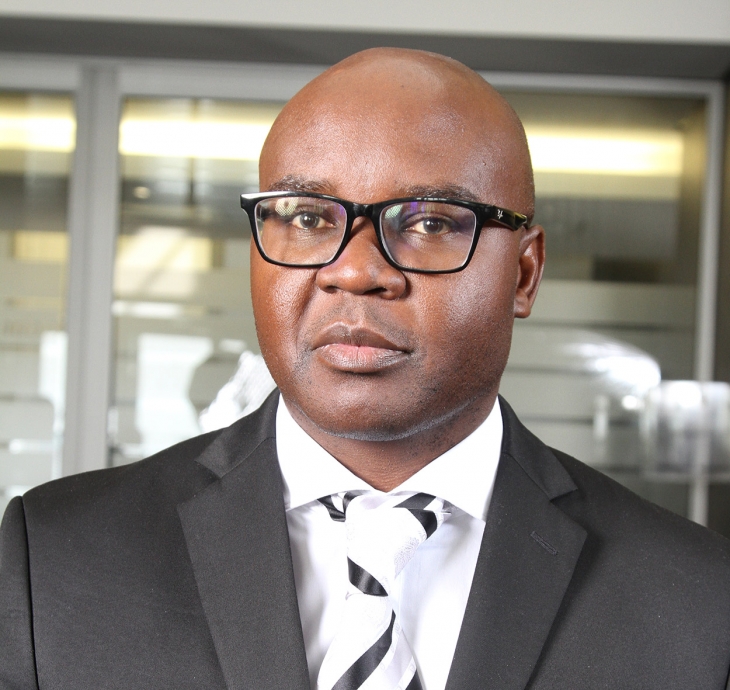 The Board of the Development Bank of Namibia has extended the tenure of CEO Martin Inkumbi for another five years. Inkumbi was initially appointed as CEO in 2013 following a period as Acting CEO in the wake of the departure of founding CEO David Nujoma.

In addition to the growth of the Bank’s balance sheet, the Bank has passed two major milestones under Inkumbi’s leadership.

Firstly, the Bank put in place an enterprise-wide risk management framework, which enables it to respond to risks in a prudent and proactive manner, including risks inherent in lending, internal operational risks and the risk posed by external market forces. The framework is primarily geared to enable the Bank to mitigate the higher levels of risk inherent in segments of its balance sheet and commitments that require a higher appetite for risk to achieve the Bank’s targeted levels of development impact.

Inkumbi describes the first five years of his tenure as a period of ongoing evolution and organizational development. Of particular note is the fact that the Bank grew from a complement of 60 staff in 2013 to 90 staff members at the end of its 2018 year. This is evidence of the increased operational intensity and capacity requirement which has fueled the growth of the Bank’s activities.

Additional facets of the Banks evolution and forward looking policies include pioneering finance for renewable energy generation, and the Environmental and Social Management System that mitigates social and environmental risks of the Bank’s lending activities.

His career in finance began with a position as a researcher in banking statistics at the Bank of Namibia. After being promoted to Financial Analyst, he joined FNB Namibia as a Corporate Banking Manager. In 2006, he joined DBN in the Lending Department, and worked his way up through the ranks.